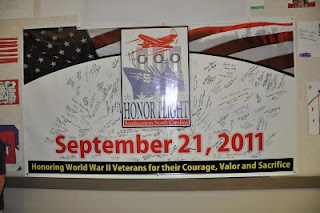 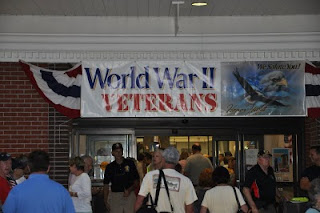 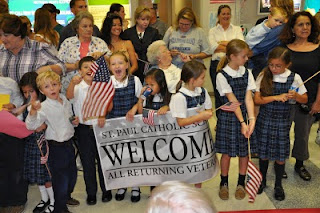 A private group of citizens here in New Bern has organized and funded "Honor Flights" for WWII veterans.  The Vets are taken at no cost on an escorted tour of Washington DC with particular emphasis on visiting the various military monuments.  Last night Jim (Gail Force) and I headed over to Coastal Carolina Regional Airport to welcome the Honor Flight home.

I didn't expect much, I presumed that Jim and I would be a couple of 50 or so people who showed up for the welcome home.  I was blown away when we arrived at the airport to join (my estimate) 1000 people who had showed up to welcome the Vets home.  It was a heart warming experience.  I should also point out that Pepsi came out with free Pepsi for everyone.  (New Bern is the birthplace of Pepsi.)

Unfortunately the weather did not cooperate.  After waiting about two hours we were informed that the flight was being diverted to Wilmington, NC and the Vets would be bused back to New Bern.  I think that the flight was going to arrive after the airport closed for the night as two planes landed just as we were leaving.  It was a disappointment but I was delighted that the people of New Bern developed, fund, and turned out to support such a program (without any government involvement.)  Props to the people of New Bern. 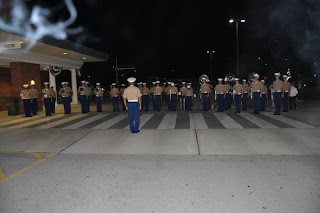 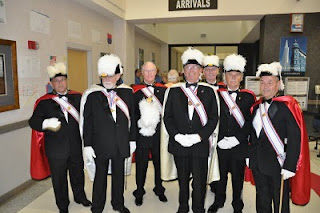 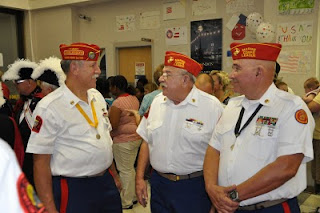