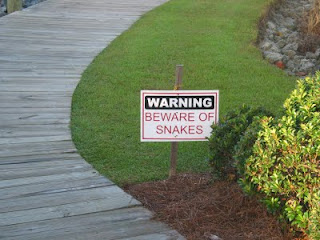 I ducked into Oriental, to avoid a bad weather forecast.  I was glad that I did as my two day stay was great fun.  As I was coming in I became aware that there was a free town dock with a 48 hour limit of stay.  There are only two slips and fortunately one was empty so I slid on in.  Of course my depth sounder read 0.0 feet but it seemed like Reboot was still floating so I tied up,

I had stopped at the fuel dock to refuel. Since the fuel in the jerry cans was about 2 months old I refueled from the cans and then had the marina refill the cans.  That was when it became apparent that I could scoot over to the public dock.  Since it gets occupied very quickly the marina manager suggested I take the boat over and come back for the cans.  So I did.  On the way back to pick up the cans I discovered a tent being erected for a pig roast and talked to “Tennessee Bob.”  He told me that the roast was a benefit for “Girls on the Run.”  Tickets were only $10 so of course I purchased one.  Good decision, it turns out there were only 300 tickets and I purchased one of the last ones.

The pig roast was great, but the clear highlight of the trip was having dinner with Carol Baldwin (Cook) from ’64.  It never ceases to amaze me how small a world this really is.

I was disappointed by one thing.  I left on Sunday to be in to pick up a care package on Monday.  My disappointment?  The Marine Corps is attacking Oriental on Monday and Tuesday.  Apparently a close air support Marine group is in the final stages of training and they are going to sneak into Oriental and laze targets at which point the jets and helos are going to come in and attack.  No live fire of course, but it would have been fun to watch.